Our speakers program allows our players to learn from golf organizations and players in the community what is happening, learning new skills and rules and what is available to them as they get older.

Three or four times during the season, we schedule Speakers/Mentors who present information on all aspects of the golf industry. The 20 minute presentation is followed by the regular clinic, begins promptly at 6PM. The speaker remains for the entire clinic to interface with the girls. Please visit the "Schedule page" to view Speaker/Mentor dates.

On August ?? Gianna Rojas - World Ranked One Handed Lady Golfer,  CEO/Founder of Adaptive Golfers spoke to the girls at their clinic.

On July 6, Rebecca Gaona, Mgr Communications NJSGA spoke to the girls at the clinic.  She oversees all of the NJSGA’s communications initiatives, including the web site (NJSGA.org), magazine (New Jersey Golf), social media, multi-media, e-newsletters (E-Links), media relations, and strategy development for each of the NJSGA’s core service and programs. 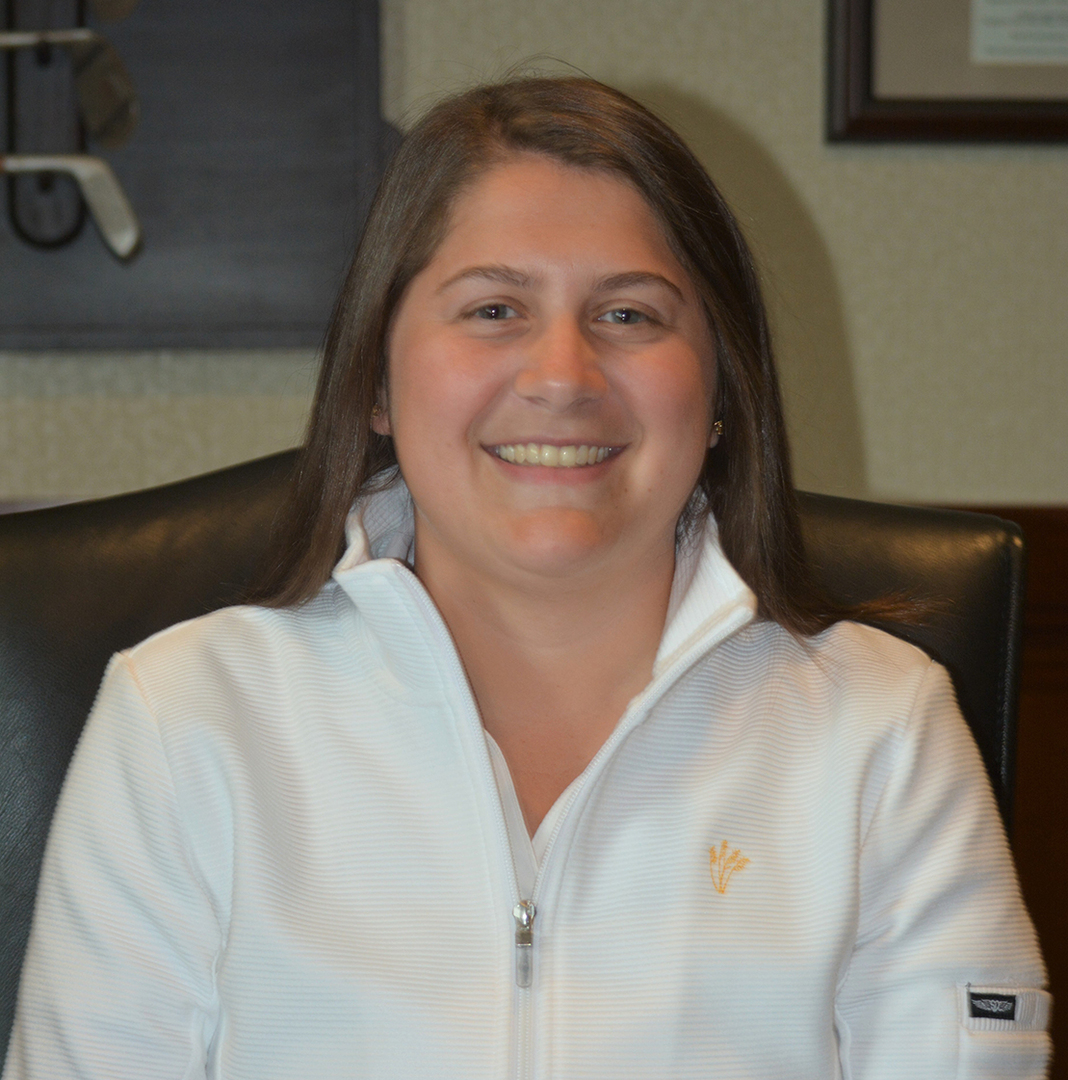 Paulsen, a successful golfer on the Rutgers Women’s Golf Team, from 2012-2016, made history by being the first ever female to compete in the Club Championship at the famed Ridgewood Country Club in Paramus, New Jersey. 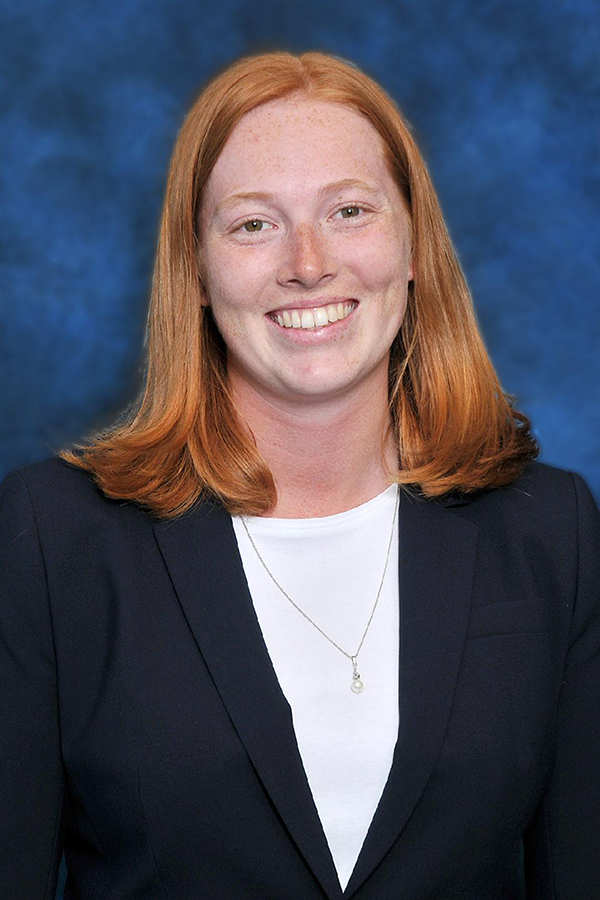 Click here to see the video of the program.

Speakers of Years Past: 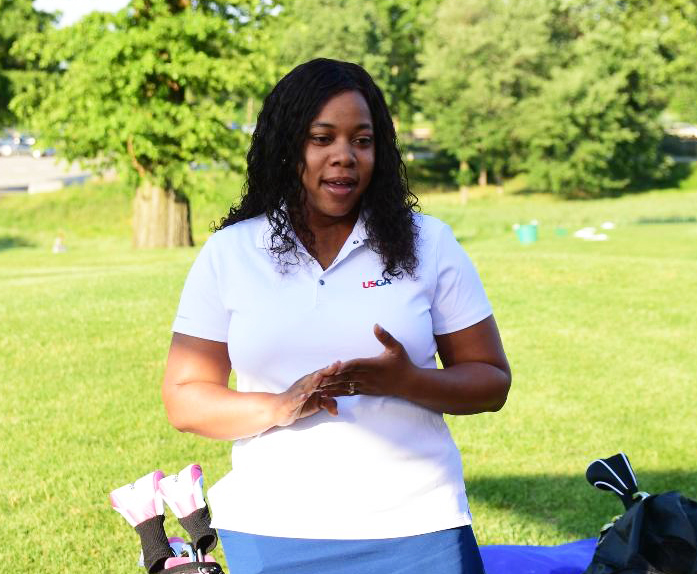 USGA Speakers Visit with the Girls 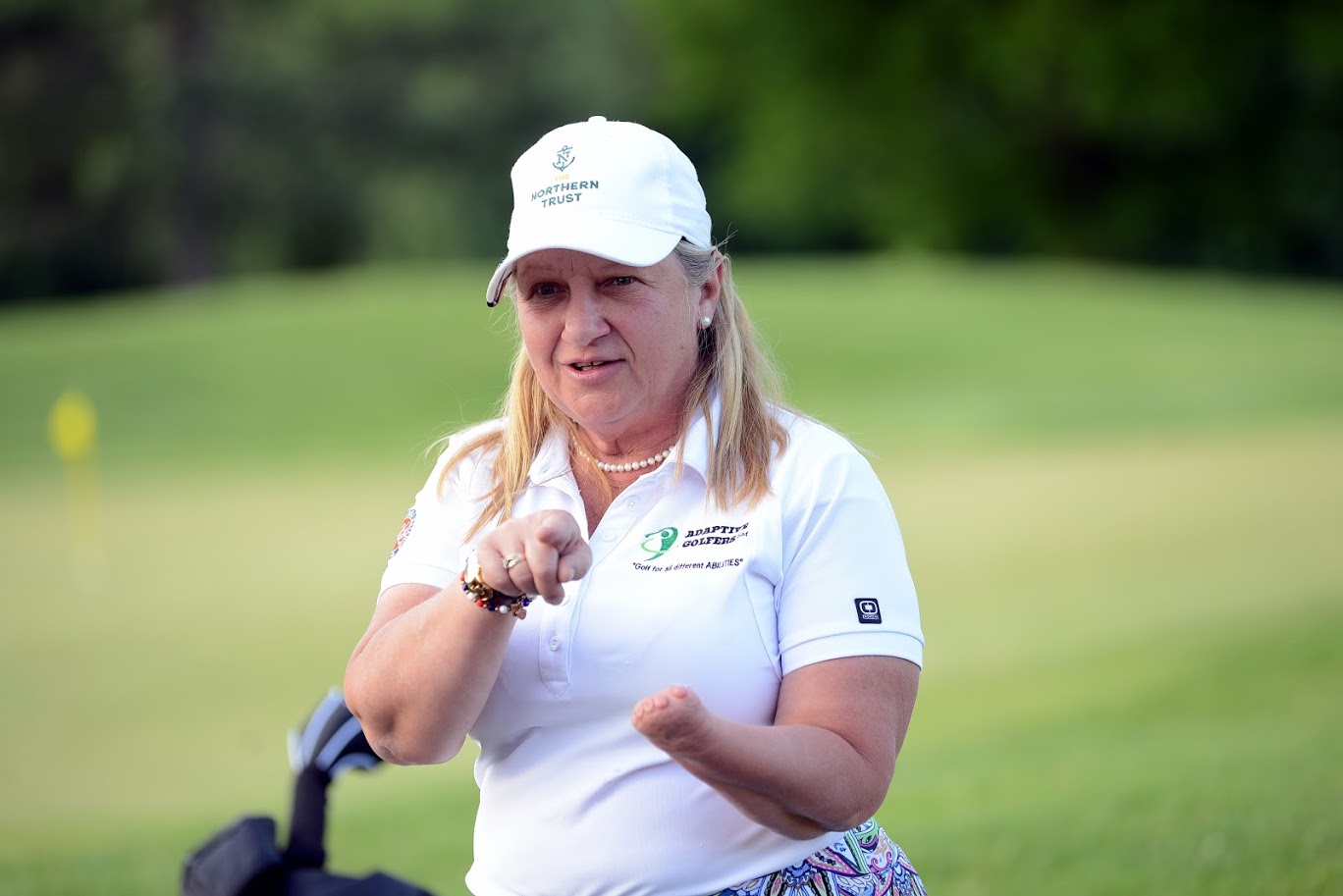 Click this link to view pictures from this event. 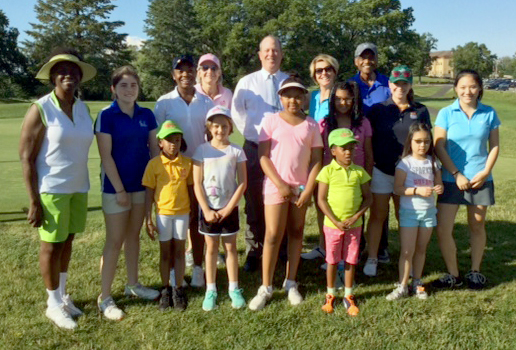 Greater Newark heralds their LPGA professional and Co-Site Director Debbie O'Connell"s on the publication of her new book. 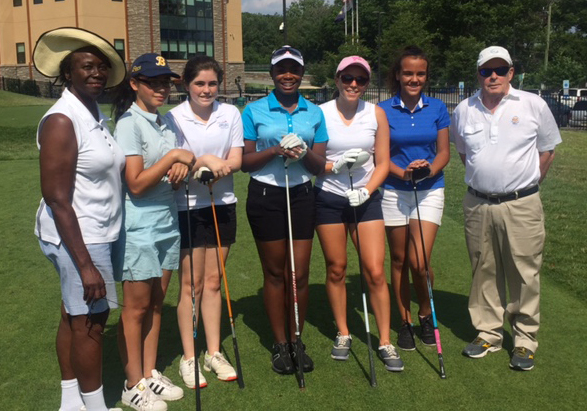 On May 17, Sara Doell, the head coach of Seton Hall University Women's golf will speak to everyone at the Galloping Hill Learning Center. The program begin at 6PM sharp. Girls should arrive prior to 6 to sign in and settle into their seats on the benches.

Sara Doell just completed her sixth year as the head coach of Seton Hall's women's golf program. In that short period, she has cemented herself as one of the young, up-and--coming standout coaches in the country. Doell has guided the Pirates to three consecutive BIG EAST titles, three straight NCAA Regional appearances, has been named BIG EAST Coach of the Year three times and LPGA National Coach of the Year in 2015.

With competitive playing, teaching and coaching experience, Doell has developed a coaching style that matches her core values. "I value hard work, balance, mindfulness and positive energy. I believe that my role as a coach is to integrate those values into my coaching. It is important to give each individual athlete the tools she needs to improve her skills and approach to the game.