Youth On Course Program in NJ

Through the generosity of individual donors and support of organizations throughout the country, the widely successful Youth on Course program subsidizes rounds of golf for $5 or less for children between the ages of 6 through 18.

As Low Amateur in the US Women’s Open, check out the video of GNGG's own Megha Ganne! We couldn't be prouder! 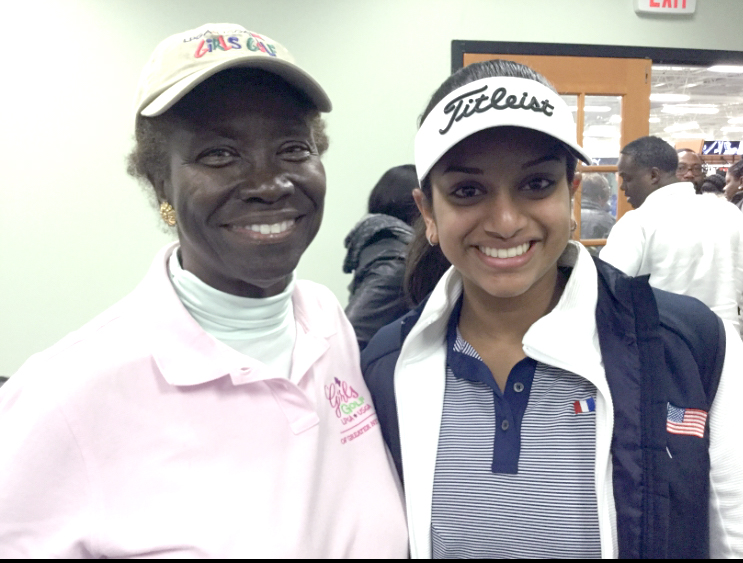 The only national initiative of its kind just for girls, the program provides the opportunity to achieve success, progress in golf, and establish a life long interest in the game. The program helps develop self esteem, provides grant opportunities, provides an incentive to continue to progress and improve your game, creates a network in which girls feel comfortable in golf and teaches love and appreciation for the game of golf because ITS FUN!

I hope you’re having a great week. We’re reaching out about the upcoming U.S. Amateur Championship at The Ridgewood Country Club and the opportunity for juniors to attend one of the events surrounding the championship.

On Friday, August 19th, the USGA and Dennis Walters will be hosting one of Dennis’ famous Golf Shows at Paramus Golf Course. This show is open to anyone, and the USGA invites all to attend the U.S. Amateur Championship quarterfinal matches at Ridgewood Country Club following the show. The show will take place from 10 a.m. to 11 a.m. and the USGA will facilitate shuttles from Paramus Golf Course to Ridgewood Country Club.  Juniors 18 & under receive complimentary admission to the championship. The show is free to Juniors and their chaperones will receive complimentary admission to the championship if you identify yourselves as members of Greater Newark Girls Golf in the dropdown menu that asks how did you hear about this event. Please note that the registration forms go directly to the USGA.

Here is a link for the tickets

We look forward to seeing you there! 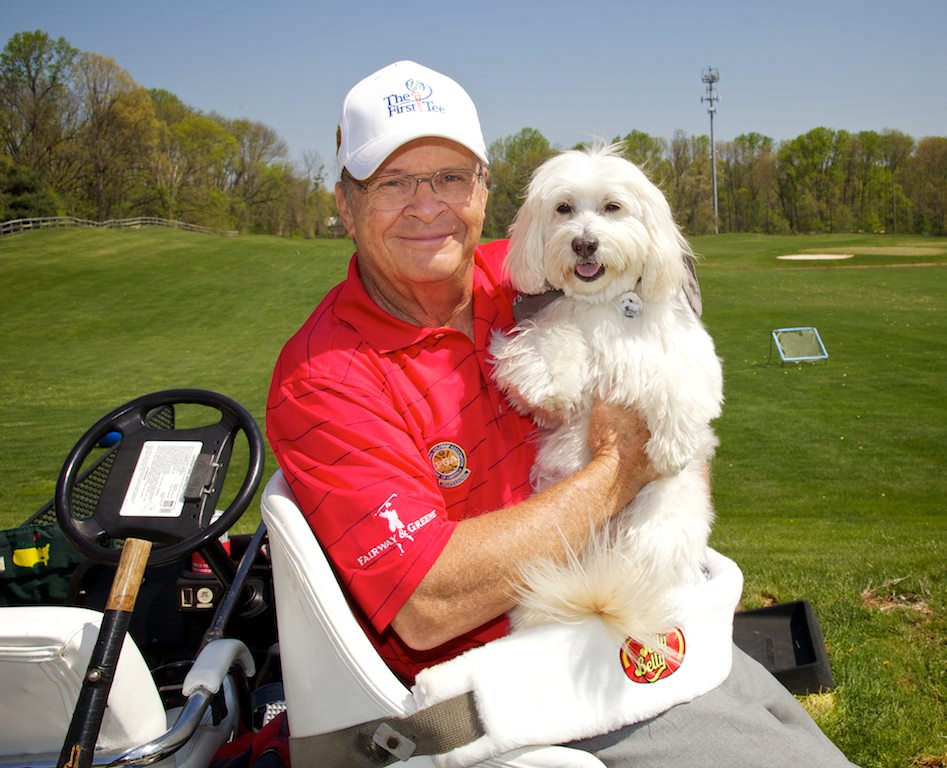 Dennis is the only person paralyzed below the waist who earns a living as a professional golfer. He has lived his life by following this philosophy, “If there is something you really want to do – no matter how impossible it may seem, with enough hard work and perseverance, you can do it,” says Dennis Walters.

Dennis has been recognized as one of the most honored figures in the game for his work on and off the golf course. He is a recipient of the Ben Hogan Award in 1978 for his remarkable comeback. In 1994 Dennis became one of 12 Honorary Lifetime Members of The PGA of America. Other members in this elite group include US Presidents Dwight Eisenhower, George H W Bush, and Gerald Ford, as well as Bob Hope and Gary Player. The PGA of America awarded Dennis its highest honor The Distinguished Service Award in 2008. The United States Golf Association presented its highest award, The Bob Jones Award to Dennis in 2018. Dennis’s career reached its pinnacle In 2019 when he received golf’s highest honor, induction into The World Golf Hall of Fame. In the long and illustrious history of golf, only Dennis Walters and Patty Berg have won The Ben Hogan Award, The Bob Jones Award, The PGA of America’s Distinguished Service Award, and induction into The World Golf hall of Fame. That is quite an accomplishment for someone who was never expected to play golf again and is perhaps the greatest comeback in sports history. Dreams do indeed come true! 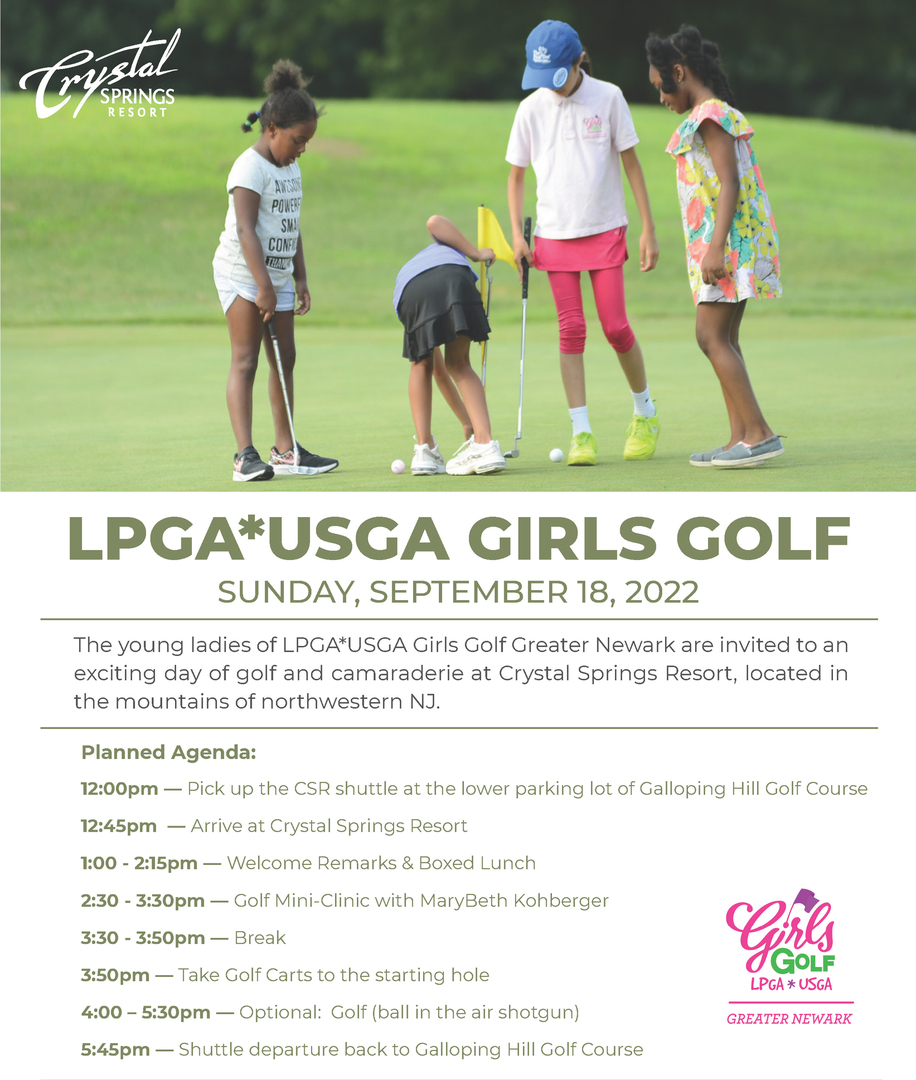 Start each year by joining National Girls Golf with the app. Then join your local chapter - Greater Newark Girls Golf - to register and pay for the clinic by clicking on registration in the dropdown menu. Become part of the group that changes lives one swing at a time!